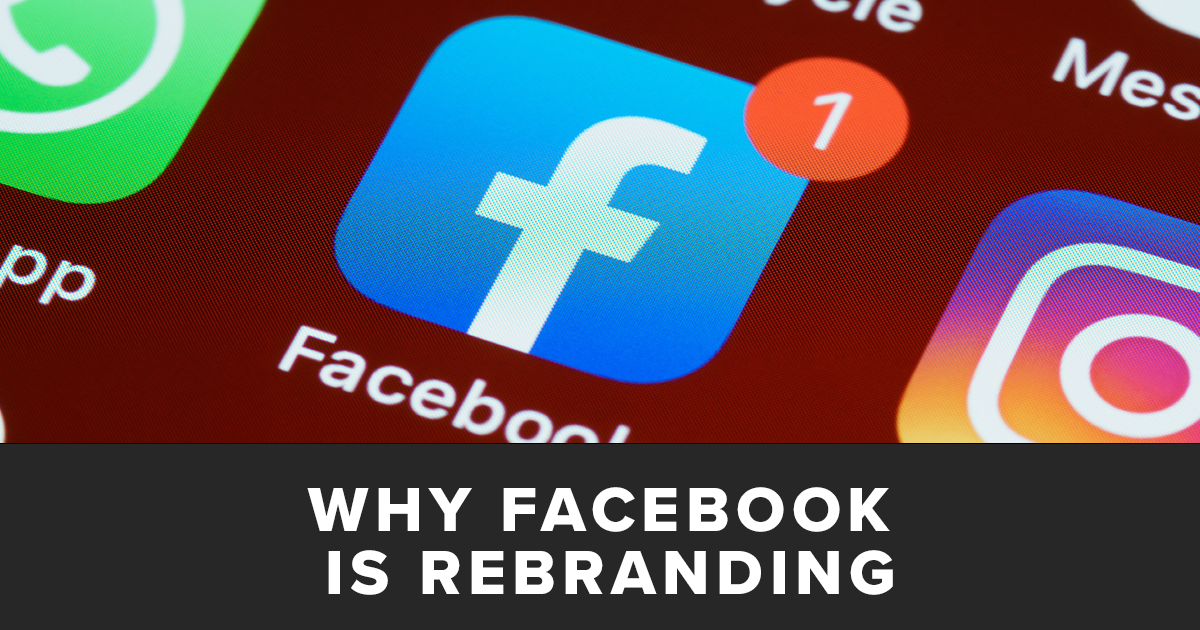 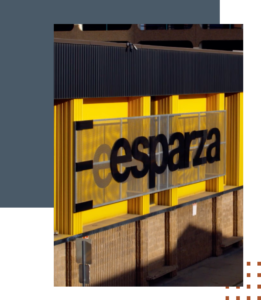 On October 28, Facebook formally announced that it will change its name to Meta Platforms, or Meta for short. The name, according to Mark Zuckerberg, is more reflective of the direction the social media company is headed.

Facebook has come a long way from its original iteration, which was created in 2004 at Harvard University in Cambridge, Mass.  The original plan for Facebook was to create a way for Harvard students to rate each other. This rapidly grew into a hookup site for college students, and eventually evolved to take on Myspace as the world’s dominant social media platform, a space it has commanded since early 2008.

Now with almost 3 billion active users worldwide and multiple platforms, including Instagram and WhatsApp, Facebook is by far the dominant force on social media. But that is what is known for … just social media … oh yea, and all that profit over anything else stuff.  But I digress.

Facebook isn’t the first well-known tech company to change its company name as its ambitions expanded.

In 2015, Google reorganized entirely under a holding company called Alphabet, partly to signal that it was no longer just a search engine, but also a sprawling conglomerate with companies making driverless cars and health tech.

Snapchat rebranded to Snap Inc. in 2016, the same year it started calling itself a “camera company” and debuted its first pair of Spectacles camera glasses.

What is the Metaverse?

The name Meta has something to do with what is on the horizon for Facebook. The move is a nod to the metaverse, an immersive next-generation version of the internet that relies heavily on virtual-reality technology. Instead of browsing or sending messages online, in the metaverse you could feel like you’re physically there, interacting with virtual versions of real people.

The metaverse doesn’t quite exist—at least not yet.

In the metaverse, you could go to school, go to work, play games, watch concerts, browse store shelves, and much more without ever leaving your home. If the internet is two-dimensional—text and images on flat screens—think of the metaverse as three-dimensional and multi-sensory, including touch.

Currently, there are some spaces online with similarities to the metaverse, including the hand-drawn Topia and the virtual-reality platform AltspaceVR. Both Fortnite and Roblox, among other massive multiplayer games, are perhaps most similar to the metaverse. And Facebook has taken steps into the virtual reality space in the past, most notably with the acquisition of Oculus, the popular VR headset and gaming platform.

Already people attend live events, interact with friends’ avatars, buy virtual goods, and even shop at brand-name stores in these worlds. But none resembles the parallel digital reality Facebook is envisioning.

The metaverse is years, likely decades, away from full-blown existence (not to mention mainstream adoption).  But who builds the metaverse—if it is, in fact, inevitable—certainly matters. The internet we know today was largely built by academics and government-funded researchers as an open standard for people to create and share information. Facebook and other private companies appear set on defining (and perhaps owning) the metaverse for themselves.

The metaverse will be far more pervasive and powerful than anything we’ve seen from the internet to this point. Rebranding the company as Meta keeps Facebook at the forefront of power in that conversation. The timing of the announcement may also help shift the narrative from the Facebook whistleblower and recent Congressional hearings to the metaverse and the role Facebook, errr Meta, will play in it.

How Does a Player’s Club Change the Game? A Rebrand Case Study

What Are Google Analytics Metrics and Dimensions? 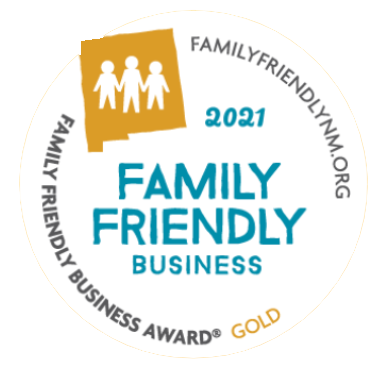 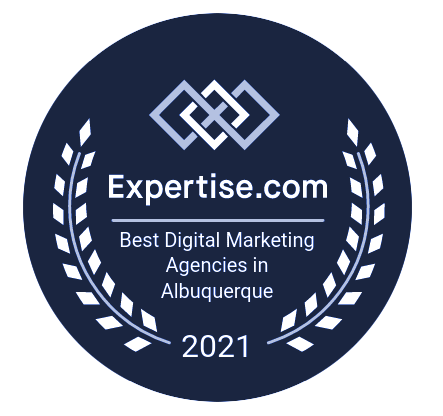