Today is Summer Solstice, the longest day of the year. To celebrate this epic day of sunshine, we’ve compiled our favorite longest running advertising campaigns. But don’t worry, we kept it short and sweet. 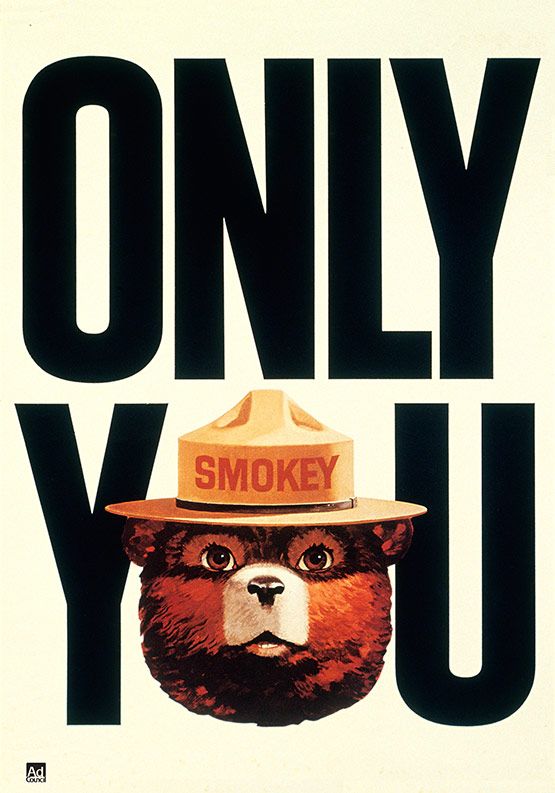 Created in 1944 as a wartime measure to ensure the safety of our forests while many of our firefighters were overseas, Smokey has become a beloved part of American culture. A real life Smokey was even rescued from a burned-out forest in New Mexico and transported to the National Zoo in D.C. Smokey also has his own zip code for his fan mail and his own website.

He’s not just a cuddly face either. Smokey has been an integral part of bringing the reach of forest fires down from 22 million acres when he was introduced in 1944 to less than 7 million acres annually. Maybe this has to do with Smokey’s simple and empowering catchphrase, which has changed little over the decades: “Only youcan prevent wildfires.” 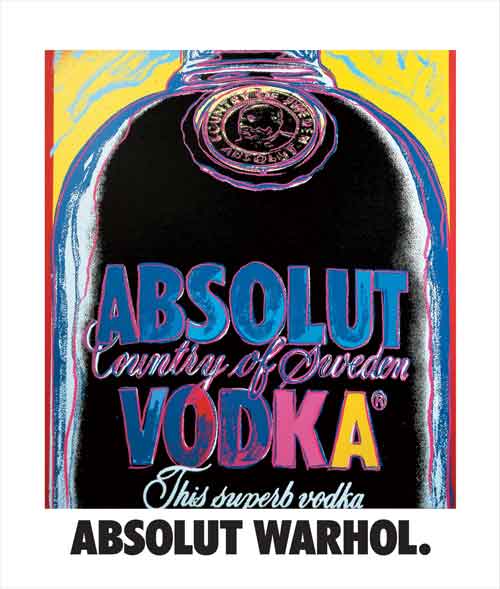 It began in 1979 with a relationship. President of Absolut and art enthusiast, Michael Roux, was attempting to break into the American spirits market and called on his friend, Andy Warhol, to create an ad for him using the now iconic Absolut bottle. Mr. Warhol eventually recommended more artists for the Absolut ads and what followed was a campaign spanning more than 20 years and millions of liters of Absolut vodka. While it began with one word and one bottle, Absolut has proven that a great idea can be a simple one and that great ideas can stand the test of time, no matter how simple they are. 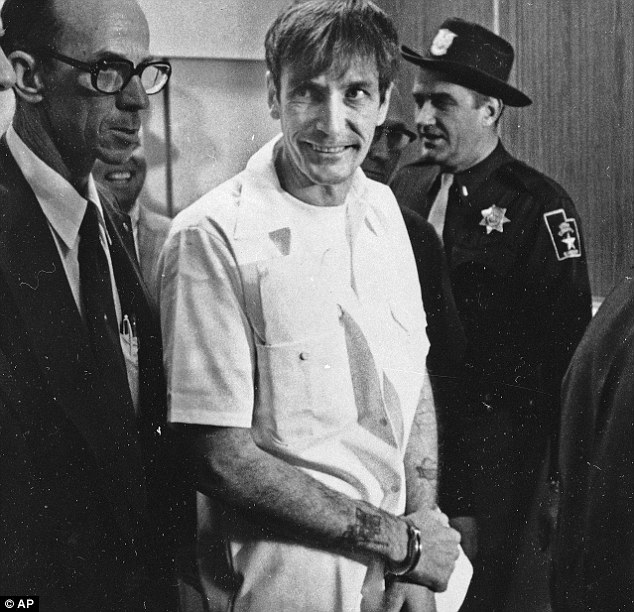 You’ve heard it, you’ve seen it and you’ve probably said it more than once. Nike’s now ubiquitous slogan is part of another long-running campaign (pun intended), one that not only sparked a new category in the sports apparel industry, but also springboarded its lexicon into worldwide popular culture. By now, you may be starting to realize why we like it so much. It’s also worth noting that a great idea can come from anywhere, just as it did when Dan Wieden recalled the words of murderer Gary Gilmore as he faced his looming execution, “Let’s do it!”

What stands out the most from all of these marathon campaigns is the simplicity of a great idea and how sustainable that can be. When you hit on something that resonates so deeply with so many different people, that is a powerful message.